Elysium in the UK

Hello Mobility » Elysium in the UK 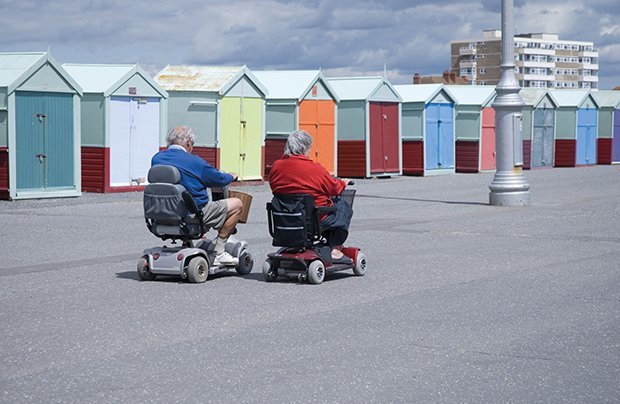 Got to love the British.

The mobility scooter industry has a little secret. It’s not a dirty little secret, but it is, perhaps, a surprising little secret. No one tells you how much fun they are – like dodgem cars for the over 60s. Indeed, after spending half an hour tooling around a car park on various models, I was tempted to splash out myself, despite being able-bodied, in tolerably good shape and with a year or two to go before I start collecting my pension.

Mobility scooters are a product that has crept up on us – or perhaps wheeled up on us, near silently, at a legally restricted maximum speed of eight mph. They’re ubiquitous, too: according to a report by the Research Institute for Consumer Affairs (Rica), there are between 300,000 and 350,000 of them in the UK and around 80,000 are sold each year.

The UK is the biggest scooter market in Europe. The Netherlands, where the scooter is seen as an alternative to cycling for the elderly, is second. (The fabled Dutch network of bike paths helps too, making scooting through those polders a breeze.) The market is growing at 5% to 10% a year and an ageing population means this growth is likely to continue.

Mobility scooters are also something of a cultural phenomenon. Look online and you can find dozens of articles, tweets and blog posts about scooters. Generally these fall into two camps. One is the ‘scooter menace’ complaint, usually from pedestrians who claim to have had near misses with speeding scooters on the pavement. (‘Safe Scoot’, a recent scooter safety campaign by Norfolk Police, claimed that up to 150 people a year are seriously injured in accidents involving mobility scooters.) The other is the ‘fat, lazy chav’ camp. For these commentators, a typical scooter owner looks like a character out of Shameless, lives on benefits (and in the pub), and uses a scooter out of indolence rather than necessity

But, regardless of the stereotypes, scooters are a good place to be, says Electric Mobility managing director Jonathan Hearth. Based in Ilminster in the rolling hills of Somerset, Electric Mobility is one of the UK’s biggest mobility scooter outfits. Thanks to its bestselling Rascal range, business is booming. (Prices start at around £700 and rise to £4,000 for the top of the range Rascal Vision (pictured below), a ‘streamlined’ model with a user weight limit of up to 32 stone.) The firm’s cavernous warehouse is stacked to the rafters with stockpiled scooters, boxed and ready to ship. From here, the company offers 24-hour delivery of any scooter model, in any colour.

That brisk trade presumably helps to compensate for the lack of glamour – mobility scooters are hardly the stuff that dreams are made of. ‘It is completely unaspirational,’ says Hearth of his product. ‘A scooter is a “need” purchase not a “want” purchase. Nobody says to me: “I’m really looking forward to buying one of your products.” But, on the other hand, scooters do make an enormous difference to their users’ lives. They mean that people who struggle to walk more than, say, 20 metres can go to shops, the park or, for that matter, to the local pub – and they mean that elderly relatives can enjoy days out with their families without being tied to the car or a wheelchair.

‘We get an enormous number of testimonials,’ says Hearth. ‘People take them on cruise ships and on holidays. We have one customer who sends us postcards from all over the world.’ Presumably it’s only a matter of time before someone gets a scooter stuck on the way up to Everest base camp.

Electric Mobility was founded in 1983 by Michael Flowers, an American who already owned a US scooter company and was looking to expand. In fact, the British offspring survived the 2011 demise of the American parent, and, says Hearth, Flowers has always let the UK company do what it thinks is right for its own market. While Electric Mobility is one of the big UK players (Roma is another) the real giants are American firms like Pride Mobility, Drive Medical and Invacare.

Electric Mobility’s scooters are made in Taiwan, a centre for the manufacture of light vehicles such as bicycles, golf carts and scooters. The company has a designer in the UK and an engineer in Taiwan who works with the suppliers. Until recently one of these was Giant, better known by many for its rugged mountain bikes. ‘It was working with us because it wanted to provide mobility solutions from cradle to grave,’ says Hearth, deadpan. In the past few years, the Taiwanese have been building factories in Vietnam and China to reduce their own costs.

The Electric Mobility range runs to dozens of models, starting with small and light ‘boot scooters’ which, as the name suggests, fold down small enough to fit in a car boot, and

going up to fully equipped on-road and even off-road scooters. These are bigger and faster and, if they are to be used on public roads, must be registered with the DVLA, although, unlike a car, no duty is paid.

Scooters are actually classed as medical devices and it is here that the greatest number of regulations come in. ‘European standards are most important – things like ensuring scooters don’t interfere with pacemakers and phones, or fall over sideways,’ says Hearth. ‘Those are the areas we worry about the most.’ 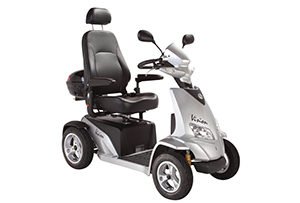 Hearth himself joined Electric Mobility in 2011, having been an interim manager for a number of years. The vast majority of new scooters are sold through dealers, which tend to be small independent operators catering to the wider needs of the elderly. Customers on mobility allowance can take advantage of the Motability scheme, exchanging some or all of their benefit to lease a scooter.

‘One of the issues with this market is that you’re typically dealing with elderly and disabled people,’ says Hearth. ‘You have to give them a lot of time and you can’t do a hard sell.’ But, in return, dealers are probably the most important source of customer information the company has. ‘A dealer might say, we’re seeing people with very large oedemic legs who need bigger footwells. We have a big focus on the dealers and they’re real partners.’

Electric Mobility sells about 8,000 scooters a year (it also sells adjustable chairs) and the business is growing at 20% a year. It turned over £10.16m last year, up from £8.6m and employs 30 people. Scooters are increasingly big in Europe t

oo, and not just with expat Brits escaping the UK for warmer climes. ‘We doubled our export sales in 2013, we doubled them again in 2014 and I’d be surprised if we didn’t do somewhere between 50% and 100% growth this year too,’ says Hearth.

In one respect the scooter trade and the car trade share an unexpected dynamic. People’s first scooter, like their first car, is often secondhand. When they discover they like it, they trade up to a new one. Then they trade up again to a GTI, and so on. The main difference is that, for the inevitable if slightly grim reason, a lot of relatively young scooters make their way rapidly back onto the ‘previously enjoyed’ market. Not for nothing are scooters known as an ‘end of life’ product.

There are further similarities. A scooter – like a car – can last 10 years, but the average ownership cycle is more like three. One final point makes the scooter manufacturers’ smile even broader than the carmakers’, however – most owners have more than one scooter. ‘You have a home scooter which is larger – and then a boot scooter to put in the car for days out.’ 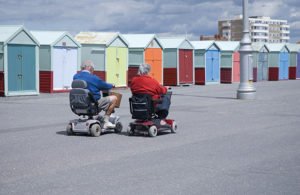 What about obesity? Are manufacturers really cashing in on this unfortunate epidemic? It is, says Hearth, a growing factor in scooter sales, but, contrary to the popular belief, not a terribly significant one. ‘It accounts for a small minority of the scooters we sell. Most go up to 25 stone, so they’ll accommodate large people, but not enormous people.’

Perhaps the biggest change is that scooters are becoming cooler. ‘Styling is becoming much more important,’ says Hearth. Indeed, top of the range scooters like the aforementioned £4,000 Rascal Vision look like racy four-wheeled mopeds and are far from the nursing home-utility look of old. They come with metallic paint in a range of colours (red is the most popular with black a strong second) and they now have features such as USB ports for connecting phones and music players, ‘in line with the car industry’.

Like the phone manufacturers, one great leap forward the scooter sector is waiting for is cheaper, lighter, better batteries. At the moment, the machines use traditional lead- acid batteries because high-tech lithium- polymer batteries (like those used in smartphones) would add too much to the price. Besides, this is one product where lightweight is not necessarily an advantage – the heavy, old-fashioned batteries are mounted low in the chassis and improve scooter stability.

The market is changing too, albeit at a suitably pedestrian pace. Challenges include stronger competition from the US giants, aggressive online discounting and the new-to-the-business intricacies of currency management as exports rise. Positive changes include the spread of retail finance, meaning that more and more scooters can be bought on hire-purchase-style credit deals.

But as yet there is no Uber on the horizon, no silver-topped Travis Kalanick with a disruptive new idea to upset the scooter apple cart. On the contrary, the fundamentals remain strong.

‘We need to be fleet of foot to compete,’ says Hearth, ‘but we don’t see any new technology out there that means people are going to stop using scooters.’ So the fun looks set to continue for a year or two yet. 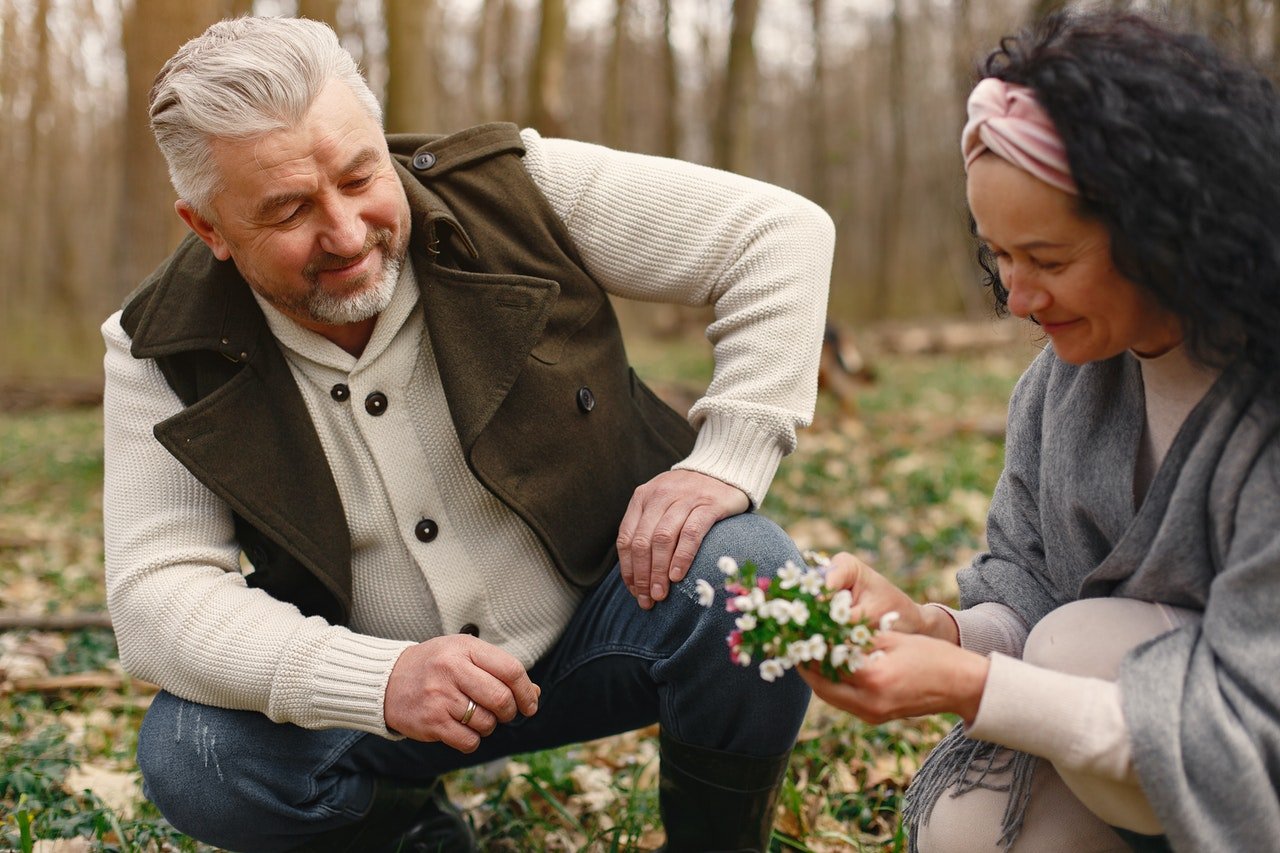 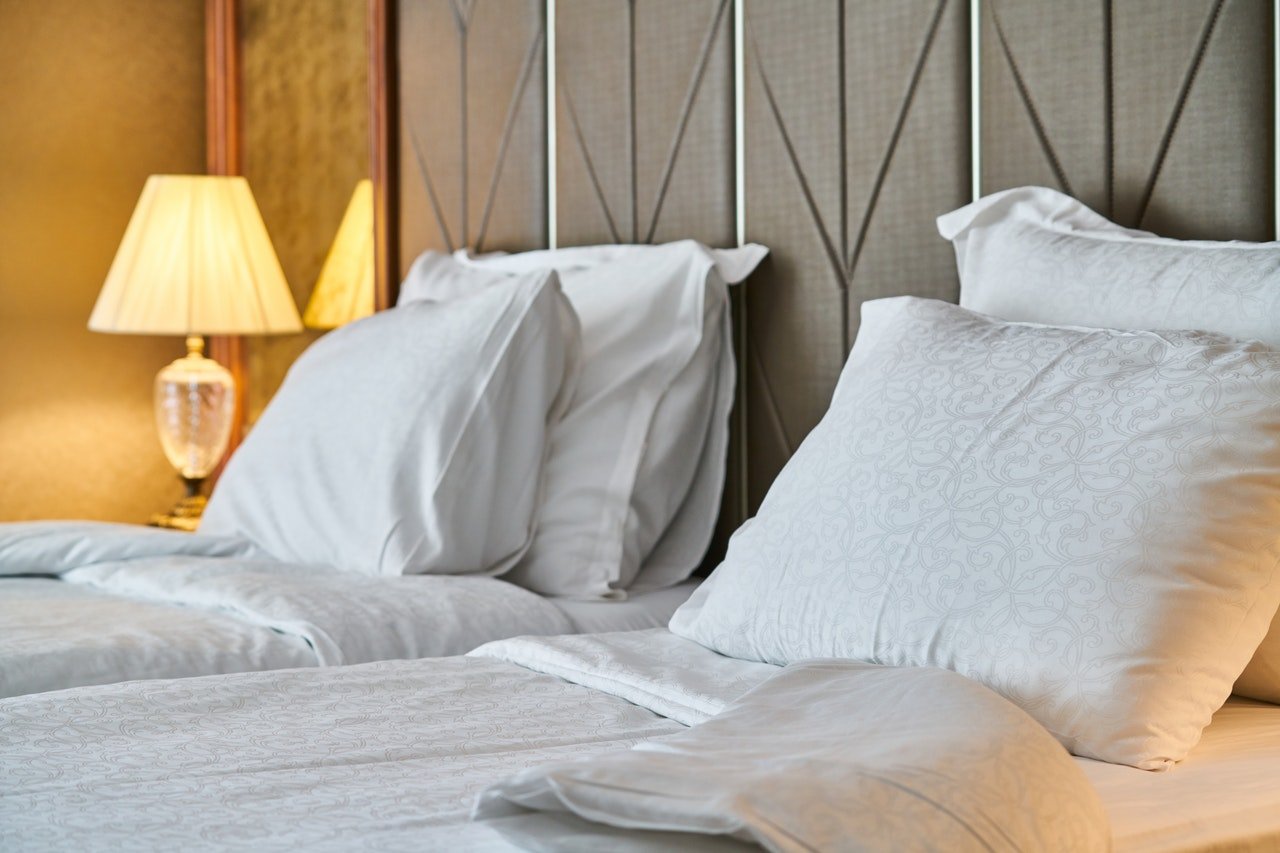